Champagnat Campus gathered today to participate in one of the most anticipated days of the school year, Sports Day! Students dressed up in House colours and had a day of competition and House Spirit.

Thanks and acknowledgement is given to the Champagant Sports Coordinators (Jacqui Schar & Alex Jackson) along with Hayley Watts, Kelly Altmann, HPE Department, Maintenance & Grounds at Champagnat Campus. 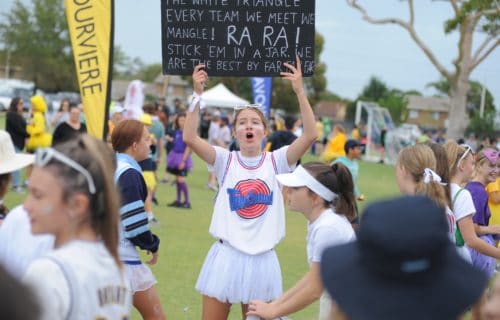 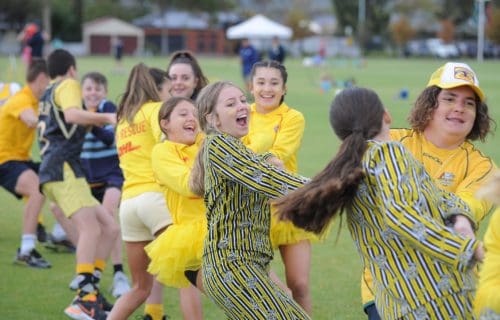 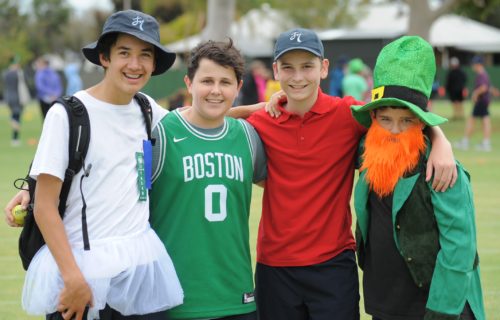 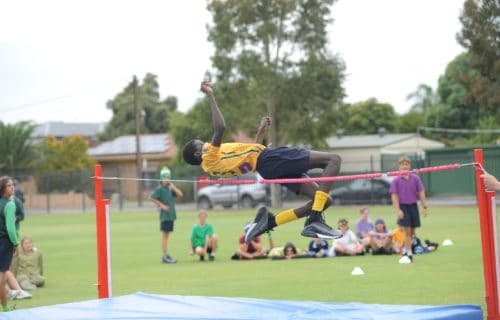 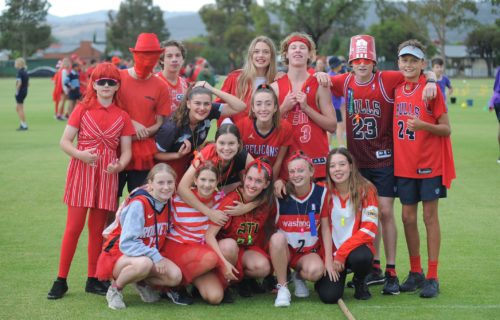 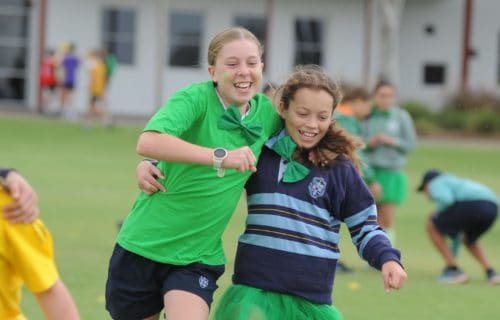 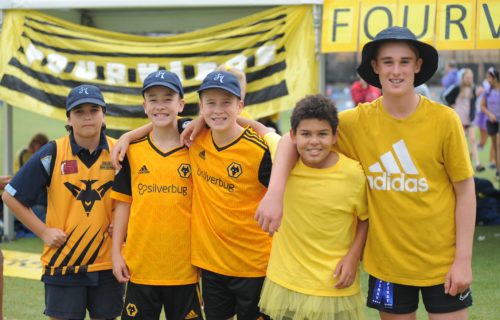 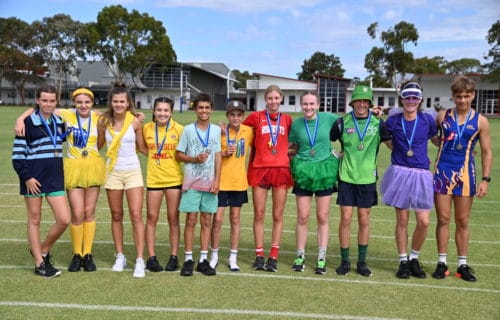 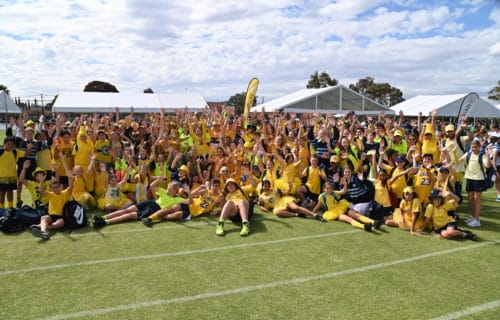 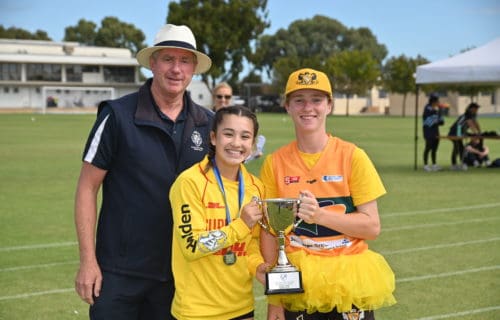 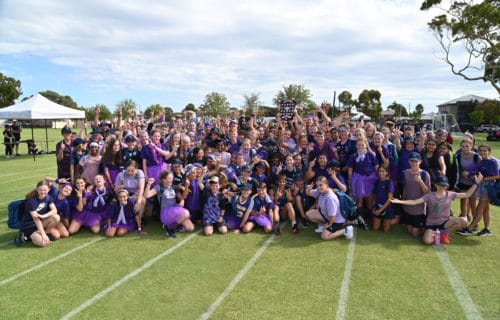 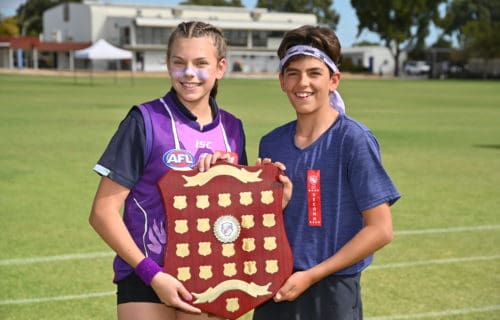 On Monday, we celebrated the Induction of Old Scholar, John Leo Travers into the Sacred Heart College Hall of Honour. We thank Leo’s Family who were able to be present for this special occasion, both physically and virtually via Live Stream and Terry Bruhn for his wonderful efforts in making the day possible.

A tribute to Leo Travers

“Mr Justice John Leo Travers, better known as Leo was born on the 20th of October 1899 in Mannanarie, South Australia. Leo was one of Adelaide’s best known laymen, a former State Parliamentarian and a leading figure in legal circles. He was a former Grand Knight of the Knights of the Southern Cross and was the last surviving foundation member. Leo not only had a love and passion for his state but also to his country, as a Captain in the Royal Australian Army Legal Corps during WWII. Leo’s name has also been honoured on the SHC WWII honour roll in Paringa Hall.

As a Judge of the Supreme Court of South Australia in the last decade of his active court life he was the honourable John Leo Travers, a title he retained by privilege on retirement.

Honourable in his attitude to his teachers at Yatinna Primary School, Peterborough High and Sacred Heart College in 1915 and 1916. As an old scholar, Leo still had a love and a courageous heart for the College and was one of the founding members of the College Councils and was appointed as President of the Sacred Heart Old Collegians Association on three separate occasions.

Leo passed away on the 23rd of February in 1979, in North Adelaide at the age of 79. The death of men like Leo Travers leaves a very large space in the sky of our life. I am quite sure, of course, that Leo would find much to quarrel with in being compared to a gum tree, but it says so much more. It speaks of the country which he always acknowledged with love: it says much of his stability and his consistency: his simple presence as a ready but unobtrusive help to those in need. 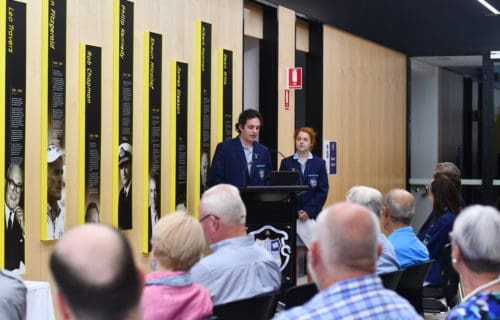 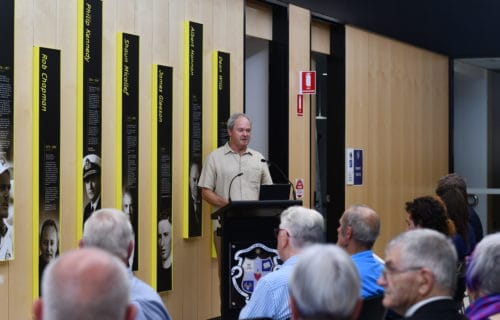 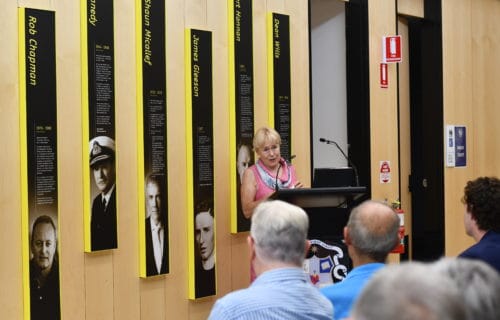 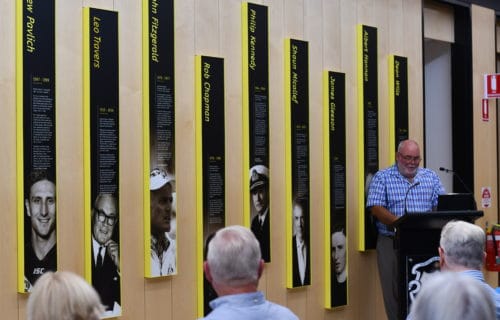 On Tuesday, our Champagnat Marist Solidarity Team (MSol) visited the Treasure Boxes Warehouse in Edwardstown where they spent the day preparing items and packing boxes ready to deliver to kids in need.

An organisation that started in a household shed, has grown to now supporting over 150 different agencies across South Australia and Nationally. Students loved the cleaning, sorting and packing of sporting boots, destined for the remote community of Borroloola in the Northern Territory. A great day of solidarity demonstrated by the team!

“Visiting Treasure Boxes the opportunity to pack boxes allowed me to see how many kids need helpful goods and the generous donations people donate to help. It was really fun and I wish we were there longer”
– Ruby Semmler, Year 8

“A fun opportunity with the experience to see first-hand the good work of Treasure Boxes”
– Serena Lally, Year 8

“Visiting Treasure Boxes allowed the proactive opportunity to do something to help other people, which is a goal in my life to give back. This excursion made me happy and exciting that I am doing good for the community”
– Manny Falzon, Year 8

“This excursion provided me with the opportunity to see that you can start helping people no matter who you are!”
– Thomas Govey, Year 7 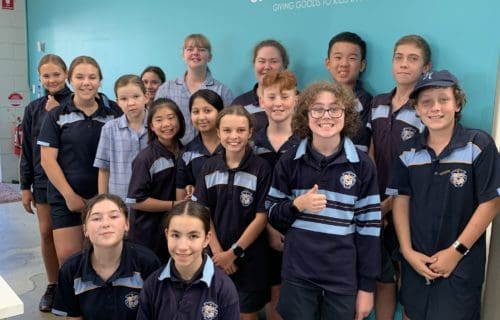 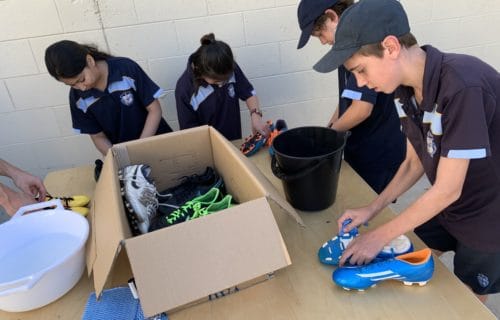 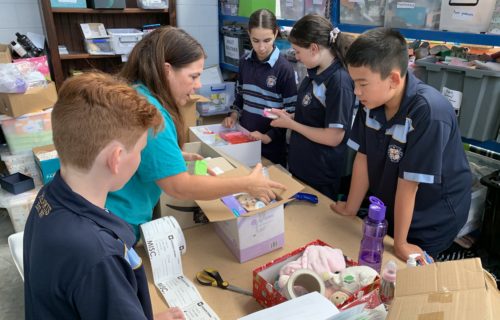 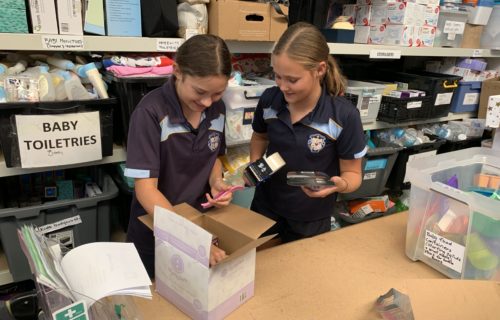 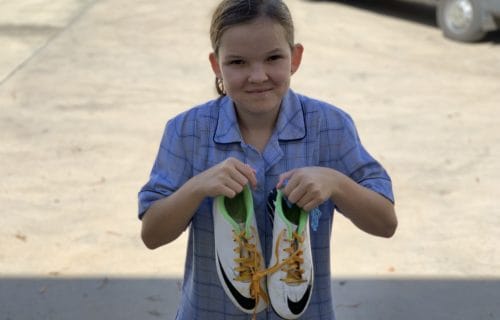 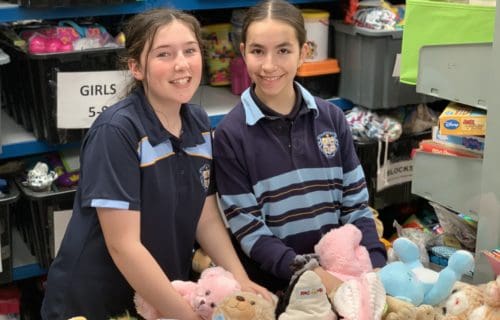 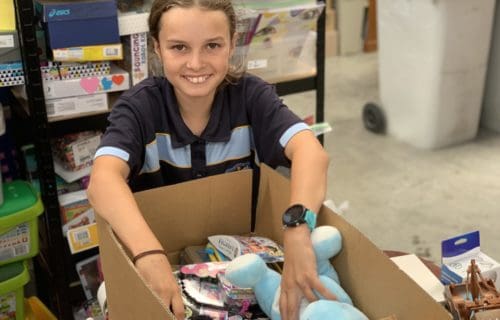 Due to COVID-19, this year’s Founder’s Day Mission March will not occur. As a result, Friday 30 April (Week 1, Term 2) will return to a normal Friday timetable.

In its place, the Student Leadership Team have devised the plan to run a student driven ‘St Marcellin Champagnat Day’ at the end of Term 3. The event will see students and staff from both Champagnat and Marcellin gather together for a combined Liturgy, followed by a series of activities. Further information about this day will be provided closer to the date.

The College Term Dates for 2022 are now available here.

I encourage you to view our latest Sports News, including many of the fantastic sporting achievements across the College during Term 1.

Wishing you a wonderful weekend.