As the winter season for the girls sport program draws to a close, our players are preparing for play-offs this weekend. It has been encouraging to witness the enthusiasm, commitment and heart that the girls have displayed throughout the term while representing the College in Netball, Football and Soccer. We wish our girls teams all the best in their play-offs and grand final matches this Saturday.

The boys across the College are gearing up for the upcoming Intercollegiate Round vs Rostrevor in Week 8. The prestigious event is to be held at Rostrevor College, with matches spread across the week, Wednesday to Saturday. This week, the new Year 7’s enjoyed learning of the long standing tradition and being addressed by Hamish Hartlet via Zoom. Hamish outlined some of his experiences of Intercol during his time at the College and reiterated the importance of the Intercol motto ‘respect outweighs rivalry’. Good luck to all involved next week!

It has been another busy week of Statewide Knockout Competitions for girls and boys sport at Champagnat. On Monday, the Year 7 Netball girls defeated Cabra, Scotch and St Aloysius College to earn them a place in the finals. Similarly, our Year 7 soccer girls had strong wins against Burnside Primary and East Adelaide School which has secured them a position in the grand final. Although the Year 8/9 Soccer girls were unsuccessful in their knockout matches, they showed excellent determination and perseverance on the field against physically tough opponents.

Many thanks to the commitment of coaches, umpires and parents, whose ongoing encouragement and support throughout the season has been greatly appreciated. 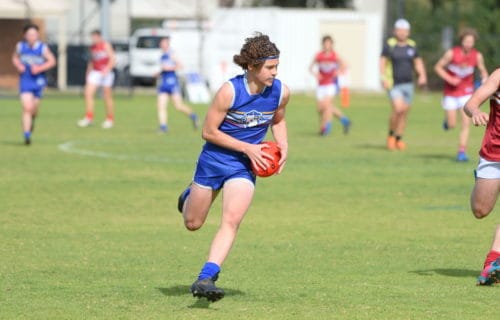 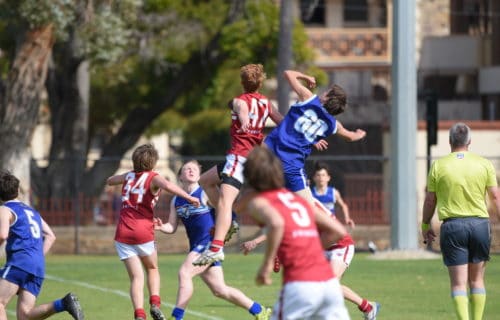 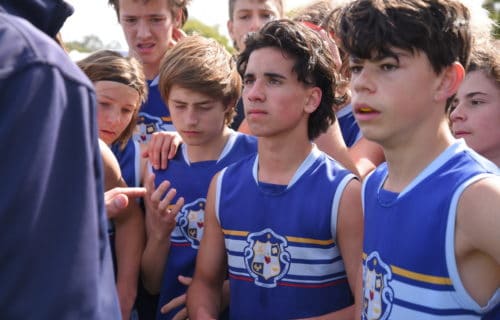 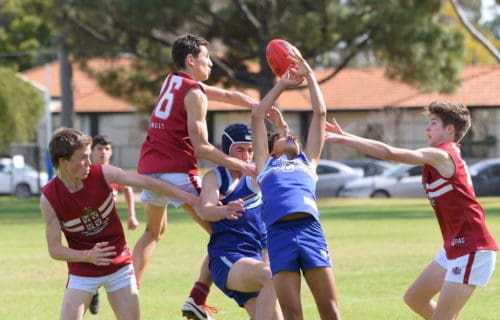 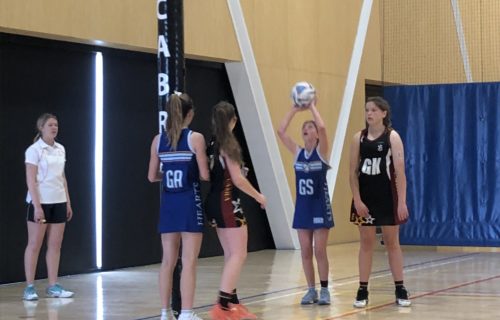 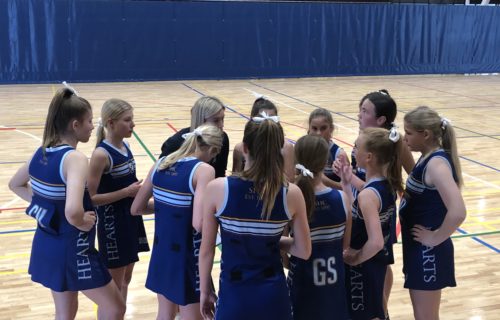 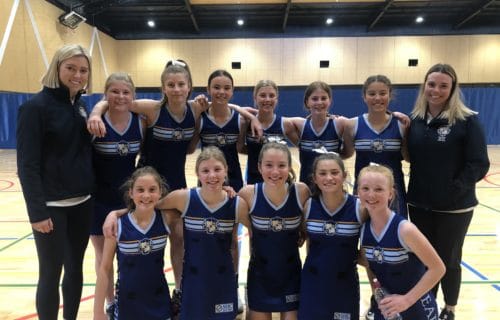 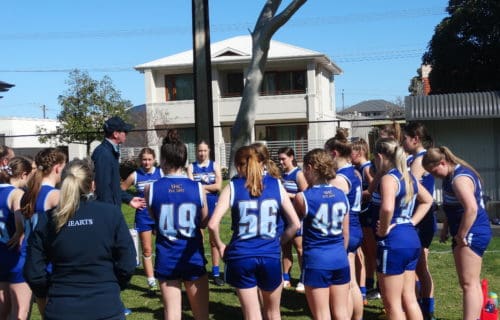 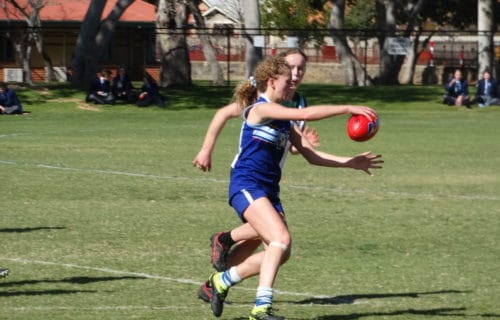 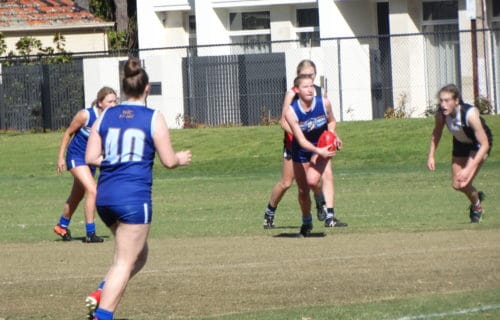 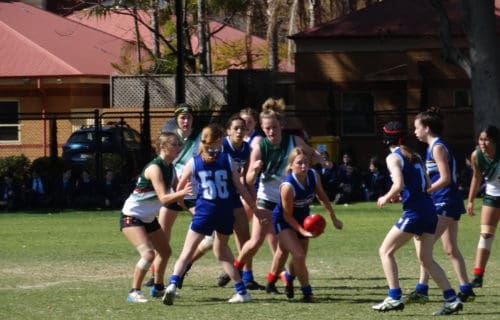 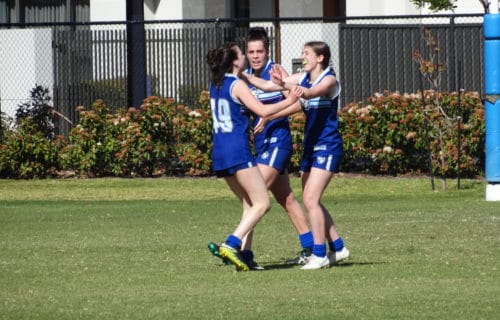